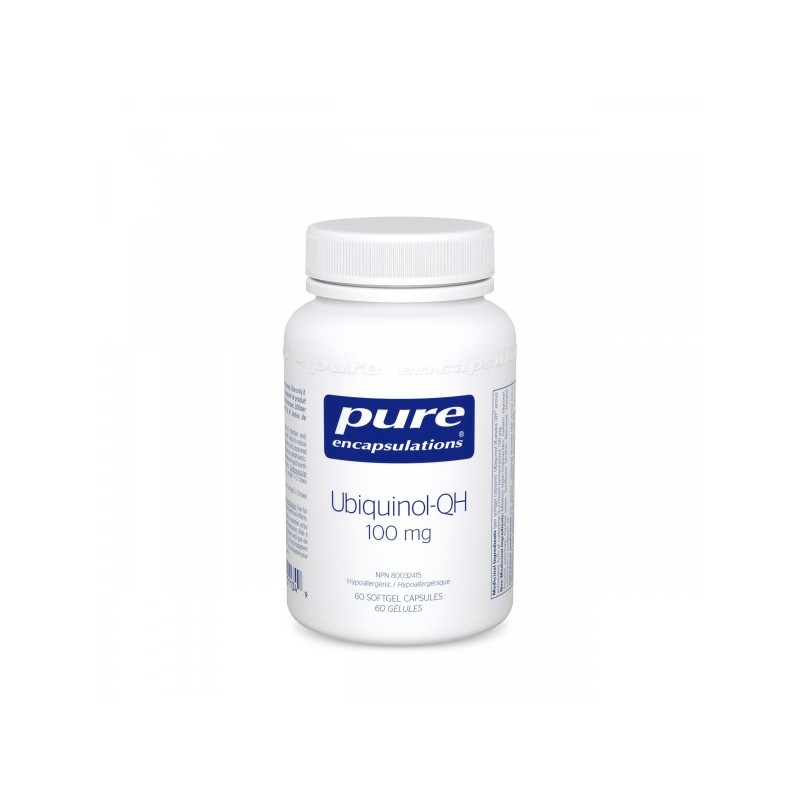 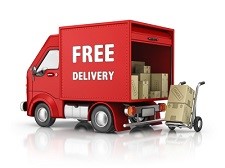 Ubiquinol is the active antioxidant form of CoQ10, which is also known as ubiquinone. Ubiquinol comprises the majority of the ubiquinone/ubiquinol pool in the plasma of healthy young subjects, making it especially important for older individuals, those who experience greater levels of oxidative or physical stress, or individuals who appear not to respond to regular CoQ10 supplementation (possibly due to poor conversion of CoQ10 to ubiquinol in the body). Research suggests that it may also be more readily absorbed than the ubiquinone form. In the body, the enzymatic conversion of ubiquinone to ubiquinol in the mitochondria is a key step in the electron transport chain and the manufacture of ATP. In addition, clinical trials have reported that ubiquinol maintains cardiovascular health by supporting healthy ejection fraction and mitral valve function. CoQ10 also helps reduce the frequency of migraine headaches and associated symptoms when taken as a prophylactic. It acts by decreasing oxidative stress in neurons and maintaining neuronal and mitochondrial function. In a randomized, placebo-controlled trial involving adults with a history of migraines, daily supplementation with 150 mg of CoQ10 for three months reduced the number of days with headache by over 50% in 61% of participants.

Kaneka QH™ is a trademark of Kaneka Corporation

The use of ascorbyl palmitate in the formulation is covered by U.S. Patent 6,740,338. 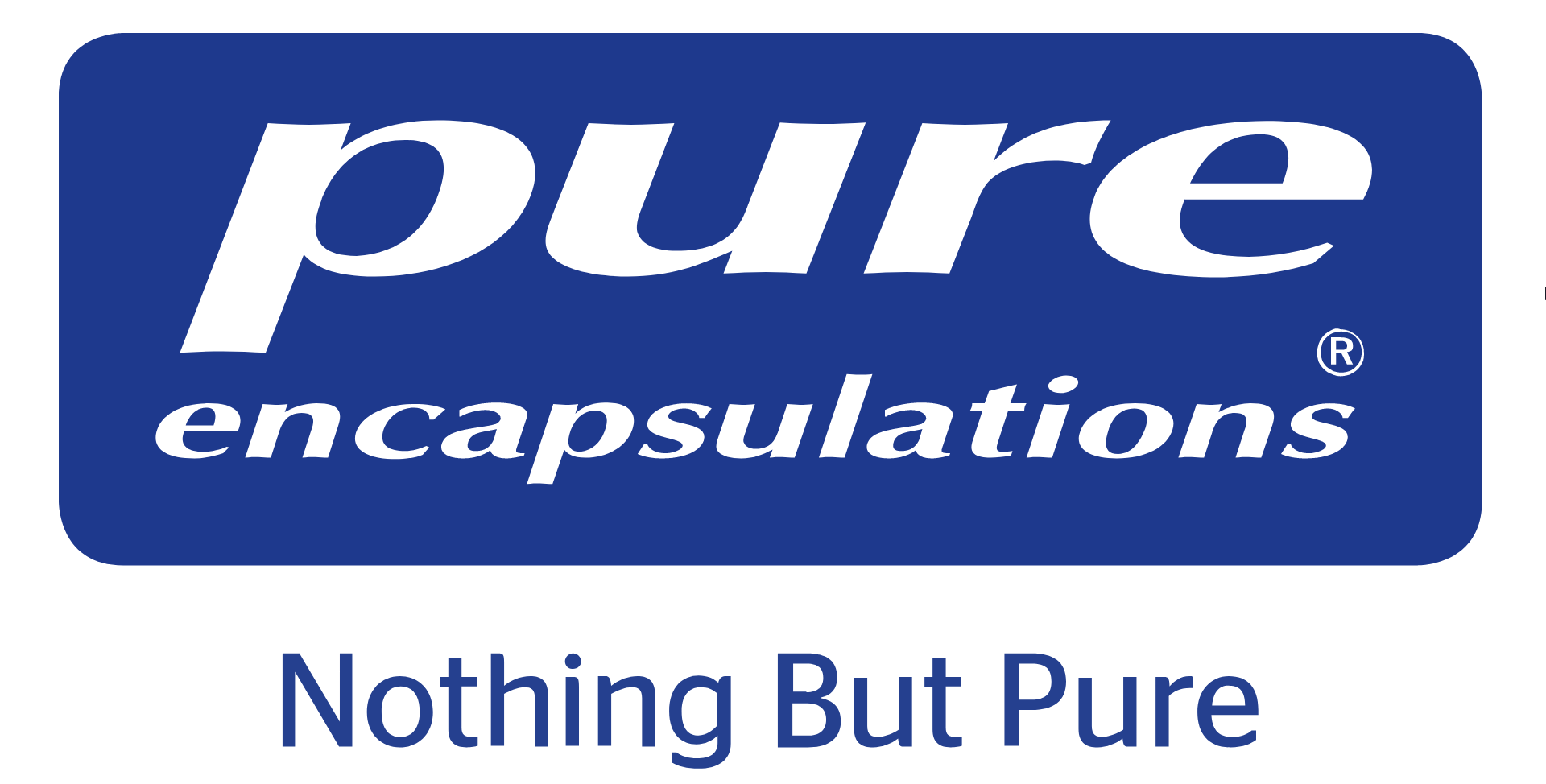 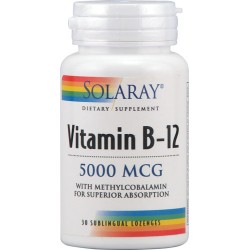